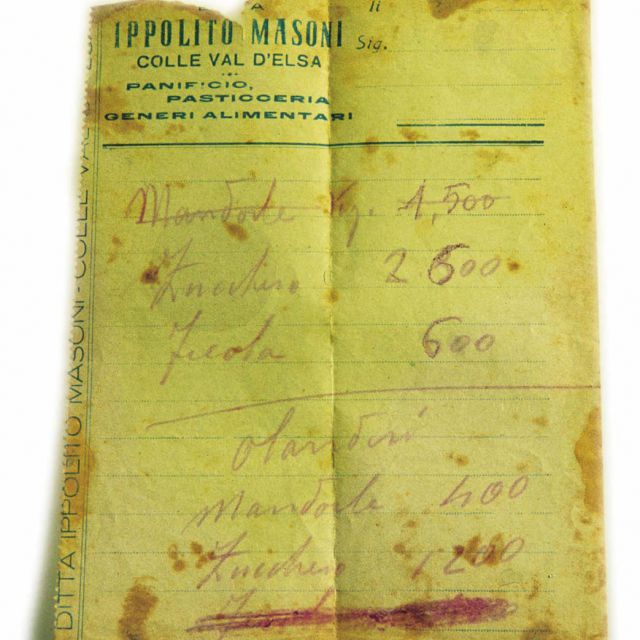 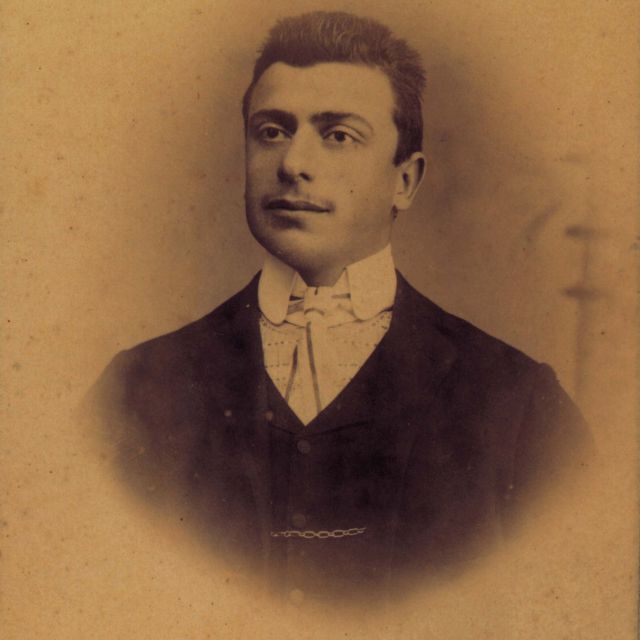 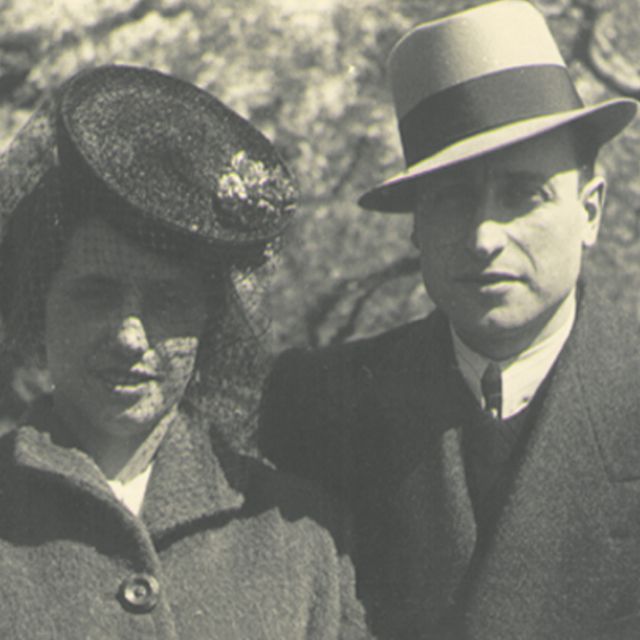 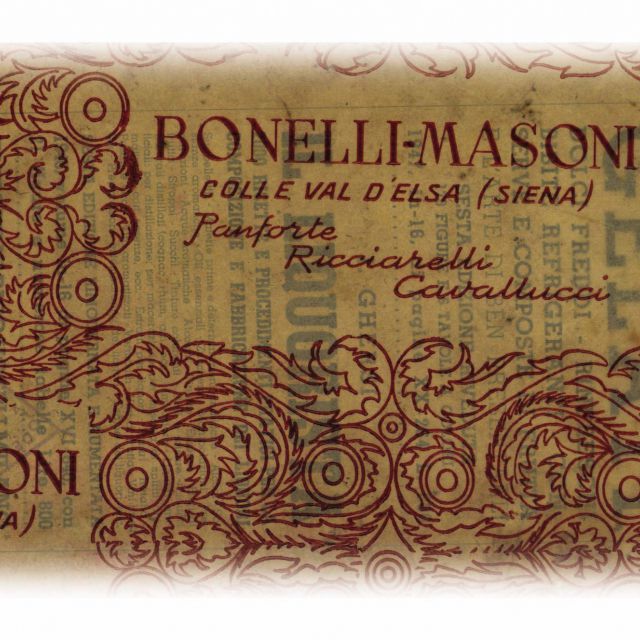 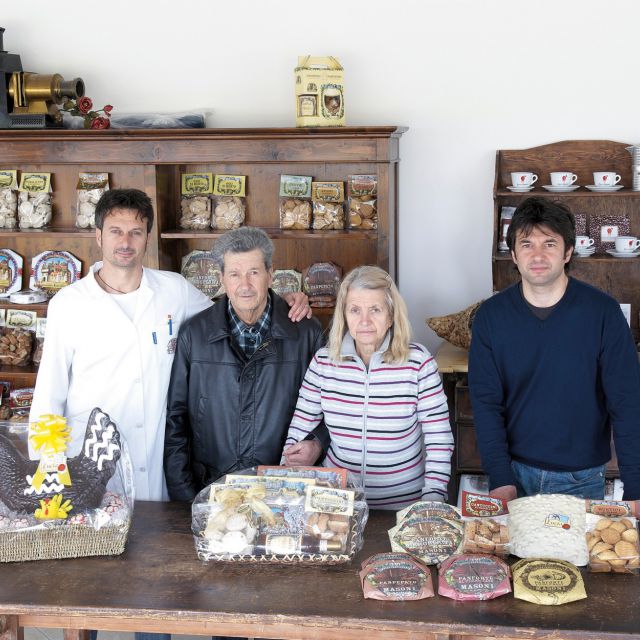 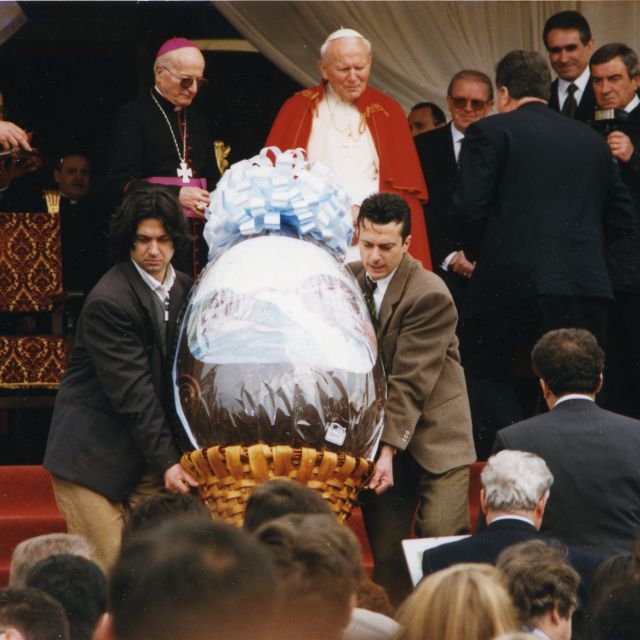 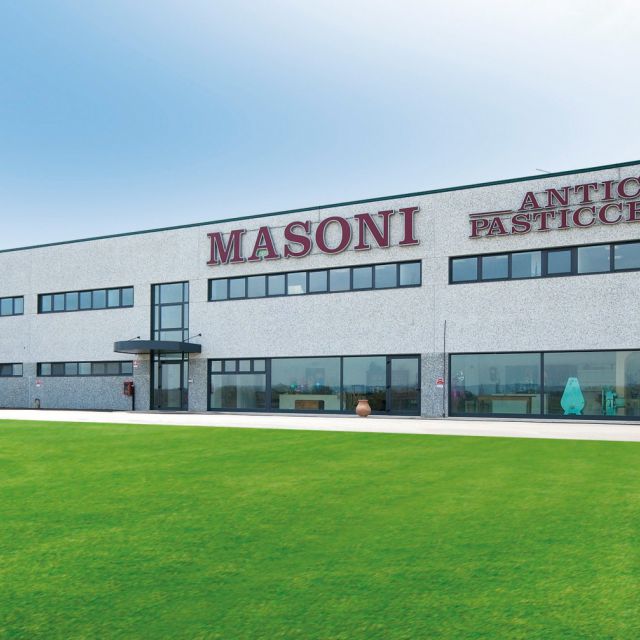 The Masoni family preserves the tradition and taste of Sienese sweets through the use of simple ingredients, high quality raw materials, a modern production process that retains its ties to the past, and most importantly, recipes passed down from generation to generation, which bear witness to this family’s long history in the confectionery field. The first shop opened around 1885 in Colle Val d’Elsa, where Ippolito Masoni, nicknamed “Pottelli”, and his wife Petronilla Razzi opened a bakery. Soon enough the two began engaging in the production of local sweets, selling them alongside their other bakery products; in a short time, their bakery became one of the city’s most renowned confectionery shops. “Alimentaria” was thus born, taking on a prominent role among the patisseries in Colle Val d’Elsa. With Giovanni, Ippolito and Petronilla’s son, and his wife Giuseppina, who had learned culinary and confectionery arts in Maioli’s historical Florentine pastry shop, the Alimentaria became Colle’s number one patisserie, and the Masoni products started to spread across the entirety of Valdelsa. Along with traditional recipes, prepared with the utmost care and respect for the ingredients and proportions, new ideas were born as well, with small innovations and completely original recipes, sometimes out of necessity, like when the shortage of raw materials in wartime forced people to come up with simpler yet just as tasty products.
With the reconstruction and the economic recovery, the Alimentaria was ready for a relaunch; thus it became the confectionery workshop named after “Bonelli Giuseppina e Figlio” [Bonelli Giuseppina and Son]. It is Pietro Masoni, son of Giuseppina and Giovanni, who took over the family business and kept it going with determination even through the harshest moments of our recent history. Pietro decided to transform the company taking it to the industrial level, going through a difficult yet necessary transition phase that opened the door to new challenges and markets. Hence the choice to pick his name as the Masoni company’s new business name. The idea arose to expand production, leading to the decision to bring it to industrial scale; this transition required, around the end of the ‘50s, the birth of a new brand name, “Bonelli e Masoni” (the surnames of Giuseppina and her son Pietro) and the introduction of fresh and innovative forces. This time too, the family chose to stick together: Giovanna, Pietro and Giuseppina Lupi’s daughter, entered the company.
The new business team was bolstered by Giovanna’s husband, Auro Arnecchi, who began to actively work for the company and provided the final input for the construction of the new factory towards the end of the ‘60s, which was inaugurated in 1969. The following years were filled with hard and fruitful work, and after various vicissitudes the “Bonelli e Masoni” brand changed hands. The year 1990 marked the start of a new chapter, when, by Giovanna’s initiative, her sons, Massimiliano and Gianluca Arnecchi, joined the company; together they gave the Masoni company its current image (Antica Pasticceria Masoni, Cioccolato Lucia, Caffè Coimbra), expanding the distribution of their products abroad, mostly through the participation in several international exhibitions. Their efforts came to fruition through the construction, in 2008, of the new factory, a modern plant with cutting-edge structures and machinery, together with a new way of communicating and presenting the company to the public, creating a shop and a showroom with a small museum of antique confectionery art tools belonging to the family collection, thus linking together tradition, respect for the Sienese confectionery culture, and the unique flavour of its pastries.
In 2012 the “Bonelli e Masoni” brand was returned to the family with great pride on Giovanna’s part, who is once again the owner of an antique brand that has given much prestige to the Masoni family’s beginnings as confectioners; it was then relaunched on the market with an updated look and a variety of local products aiming at a clientele that treasures local traditions. The tradition continues in the name of Ippolito, Petronilla, Giovanni (Nanni), Giuseppina (Beppina), Pietro, Giuseppina, Giovanna, Auro, Massimiliano and Gianluca.